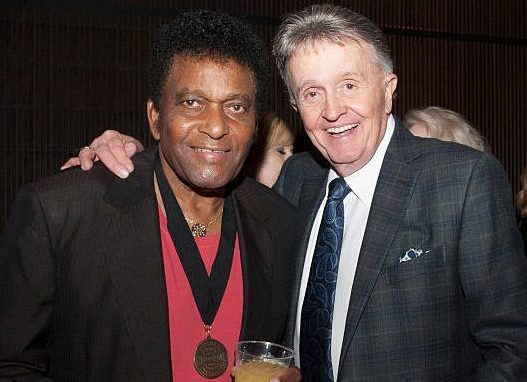 Like the rest of the world, I am shocked and saddened to learn about the death of Charley Pride. He and I went back to the early days of his career in 1966 when he made his first nationwide appearance as a guest on my syndicated television show. In later years we toured together, shared music, and argued baseball endlessly. I saw first hand some of his early struggles as the first black performer in country music. My admiration for the way he handled himself during those years knows no bounds. I’ve lost a hero and a friend.