1) One of country music’s greatest radio voices and most noted historians, Eddie Stubbs, has announced his retirement from WSM and the Grand Ole Opry. I first met Eddie when he was on the air at WAMU in Washington, D.C., and encouraged him to come to Nashville. He is a dear friend and my personal go-to guy when I have a question relating to anything country. All of us at the Opry wish him and his wife, Debbie, nothing but happiness as they open a new chapter in their lives. 2) John Berry and I performed “Don’t Think I Ain’t Country” together one time on the Opry, and we were both thrilled when it rose to #1 recently on the Christian Country Music charts. 3) I first met Robbie Wittkowski when he was around 12-years old and I brought him on stage to sing with me in Des Moines, Iowa. He came to work as my tour manager and director of merchandise years later. Nobody loved the music or the fans any more than Robbie did, and those of you who knew him loved him back. Rest in peace, my friend. We will miss you. 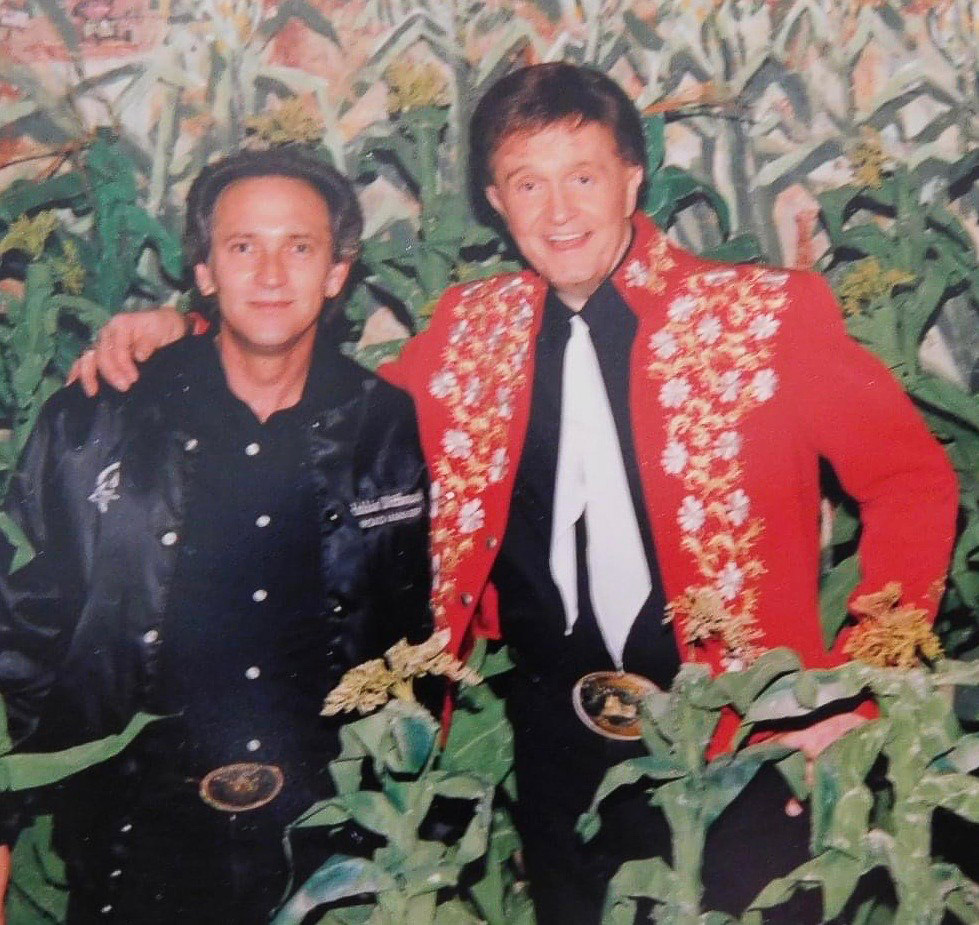 My granddaughter, Hallie (12), is a cheerleader for her middle school team, and I had the chance to go see her perform recently. Big brother, Blake, who is the starting center on the high school basketball team, was there as well along with little sister, Sophie. It was a fun outing, made even better by […]

“The top picture is a close-up of the Grand Ole Opry ring I wrote about in the Ask Bill section of our newsletter. You can see the year “1925” embossed on one side of the ring. That’s the year the Opry began. I couldn’t fit both sides into the picture, but on the other side […]