Would you let these five masked hombres in your front door? Me neither. But that’s the way my band and I looked backstage at the Opry a few weeks ago. L. to R. James Freeze, Ziggy Johnson, some guy named Anderson, Cotton Payne, and our manager, Lee Willard. Our fiddle player, Kenzie Wetz, took the picture. In the second photo, I was guesting via Zoom on October 30th with the gang on “Coffee, Country, and Cody,” the morning show on WSM radio and the Circle TV network. Co-host Megan Alexander was in the Halloween spirit, and Bill Cody was caught in the act of being his usual smiling self. Below, I was welcoming Hal Ketchum to the Opry stage in the early 2000’s. Hal passed away Nov. 23rd at the age of 67. 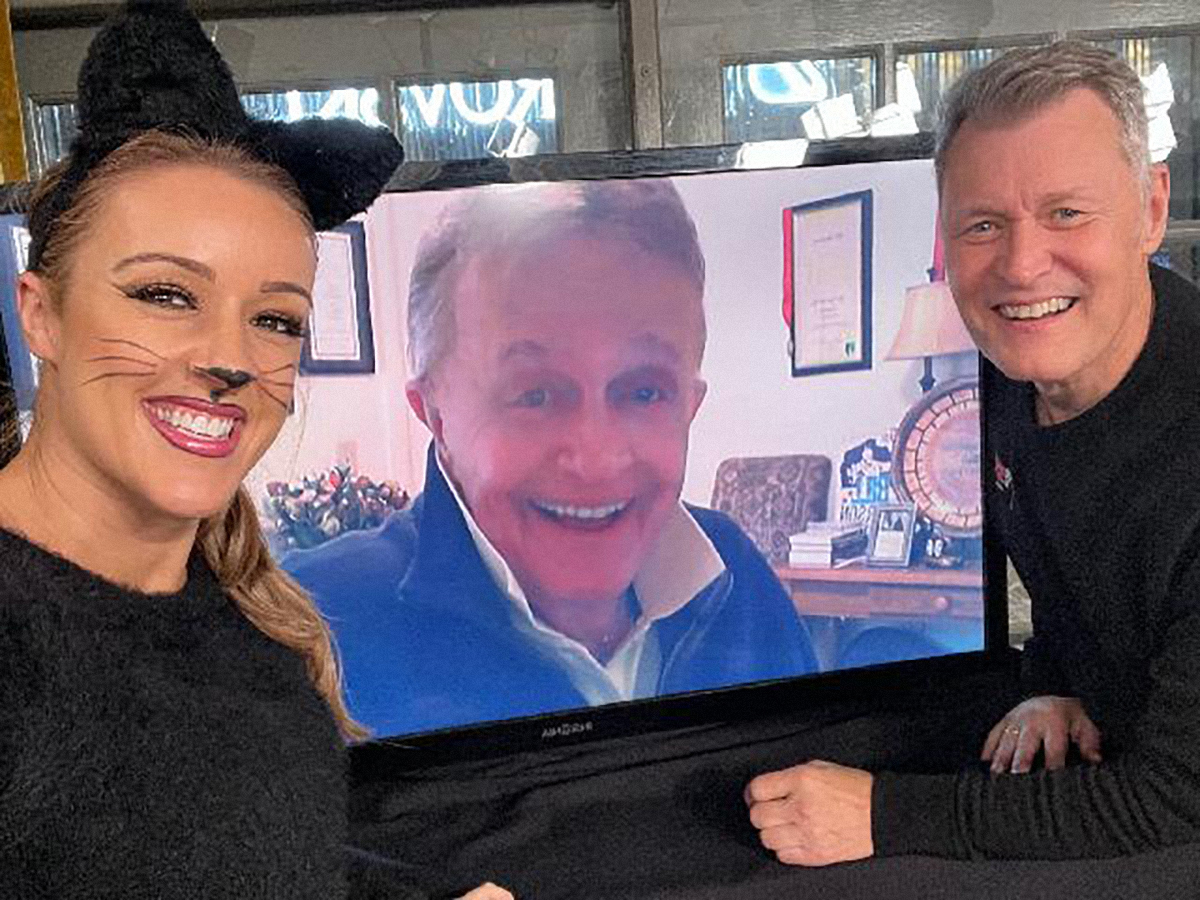 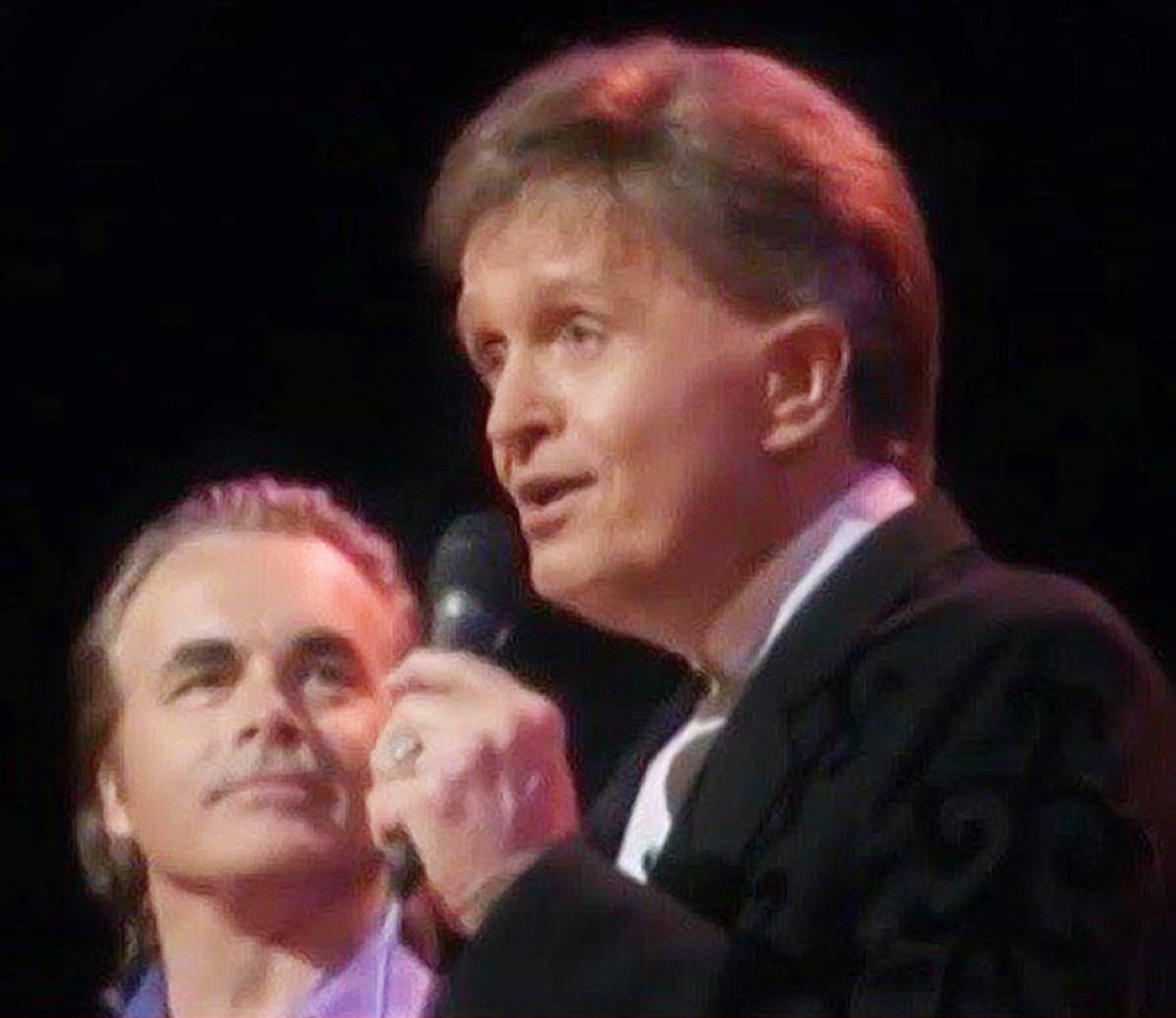 My granddaughter, Hallie (12), is a cheerleader for her middle school team, and I had the chance to go see her perform recently. Big brother, Blake, who is the starting center on the high school basketball team, was there as well along with little sister, Sophie. It was a fun outing, made even better by […]